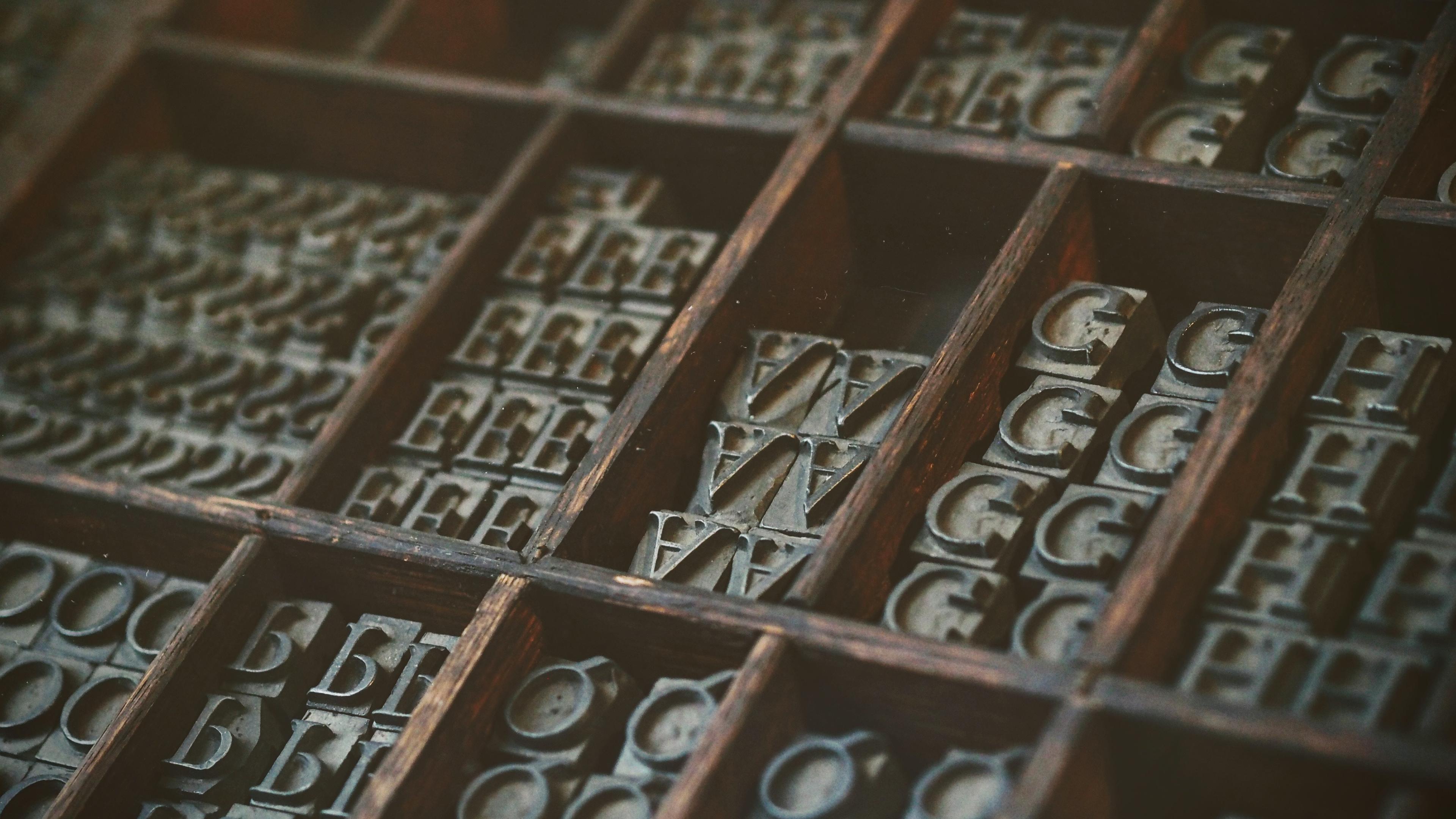 How we got a 3-letter domain on a startup budget

How we got a 3-letter domain on a startup budget

A frequent question we get at Mux is, “How in the world did you all get a 3-letter domain name?” We hope that our journey of obtaining the mux.com domain will help you achieve your goal of a covetable domain without bankrupting your company and leave you with some optionality in purchase decisions.

A word of warning: the road to a three letter domain is riddled with complications, anxiety, indecision, and 💸. You will do serious self-reflection about the importance of brand to your fledgling company’s success and how much risk you are willing to take at an early stage.

Before you do anything, decide if your heart is set on ".com".
Plenty of businesses have had incredible success without securing companyname.com in the beginning. Turntable.fm still operates at that URL. American Express (americanexpress.com) was never able to secure amex.com, and they have a market cap of nearly $85b as of February 2018. Still, there are cautionary tales - Square did not obtain the Square.com domain until 4 years after registering SquareUp.com, and even now they lease the domain from Square Enix, a Japanese video game company, at a hefty sum. eShares just changed its name to Carta due to a self-admitted inability to secure eShares.com. One thing is certain; if you do not have companyname.com, and you succeed, your domain price is only going to rise.

Have optionality before domain hunting - don’t get attached.
You may be reading this post on fleek.com, shift.com, render.com, sutro.com, and many more had “Mux” not won out in the end. Co-founder Matt had his heart set on src as a company name, but src.com ending up being financially unattainable.

Secure the other domains.
Mux was easily able to secure mux.co for $1200 in the beginning, though as part of the exchange, co-founder Steve had to promise to talk at a video meetup in Italy. The founders then set their sights on mux.io, which was privately registered. After a broker was unable to find the owner of mux.io, Steve scoured Google search results pages beyond sensible depths. On page 8 or 9, he found an old post from a Reddit user who had just picked up mux.io for a side project. Post Reddit-stalking, Co-founder Adam was nominated to message the domain owner, as he had the most Reddit Karma. The purchase was finessed for a 3-figure sum. Through the past couple of years, we’ve picked up some other interesting and negligibly cheap domains such as mux.live, videoanalytics.js, and more. We may use them for future projects, and at the very least a competitor cannot use them.

Set your sights on the big leagues and don’t lowball.
Mux was excited about mux.io victory, but was restless for mux.com. We used a domain broker found through YC connections to find the owner of mux.com. They were open to a deal, but it was going to cost us. There was no way our pre-seed startup could afford 6+ figures outright for a domain name. However, once you’re set on a name and in the negotiation stage, don’t lowball. Desirable domains likely get dozens of offers a week. Make yours stand out and move quickly.

Get creative with your negotiation and deal structure.
The exact amount we agreed to pay for our three letter domain is considered confidential, so let’s call the value “X.” Assume no seed or pre-seed or fiscally responsible Series-A company could pay “X” for a domain.

Our CEO, Jon, came up with the idea to backload the bulk of “X” until 5 years from the purchase date. We agreed to a ‘lease-to-own’ arrangement. Our payment schedule looks approximately like this:

Years 1 through 5, the “Leasing Phase”: We pay a fraction of a percent of “X” per month, for 60 straight months. This works out to about 20% of “X” paid over 5 years. Think of this period as a back-loaded lease-to-own deal with an option to purchase mux.com at the end of the period (or before, if we would like).

Why a lease-to-own works for us:
We don’t know if Mux will succeed. We certainly believe it will, because we all work here and believe in our mission to make streaming video easier and more accessible to developers and publishers. We want to plan for success, but also stay fiscally responsible and not dig too deep into our venture funding. With this “lease-to-own” arrangement, we can kick the can down the road (5–7 years!) on a substantial purchase decision. There are three possible scenarios:

(1) In the scenario we hope to avoid, failure, we just cease the lease and decline the purchase option. The domain owner gets some years of lease payments and owns the domain outright again.

(3) In the scenario where we are wildly successful, paying “X” will hopefully not be too much of a burden for 5-years-older, mature and cash-flow positive Mux.

Buy time and do the right legal things.
Structure your holding lease to buy you time and optionality. Outline a clear payment schedule, and terms for the right to purchase. Use a verified escrow agent to facilitate the transaction (we use escrow.com).

Final words of advice:
Don’t be afraid of a high purchase price in 5 to 10 years in a lease-to-own arrangement. At the risk of sounding stoic, it’s likely that it won’t matter in the end, no matter which direction your companies goes. But with a great domain name, organic traffic and SEO is on your side.