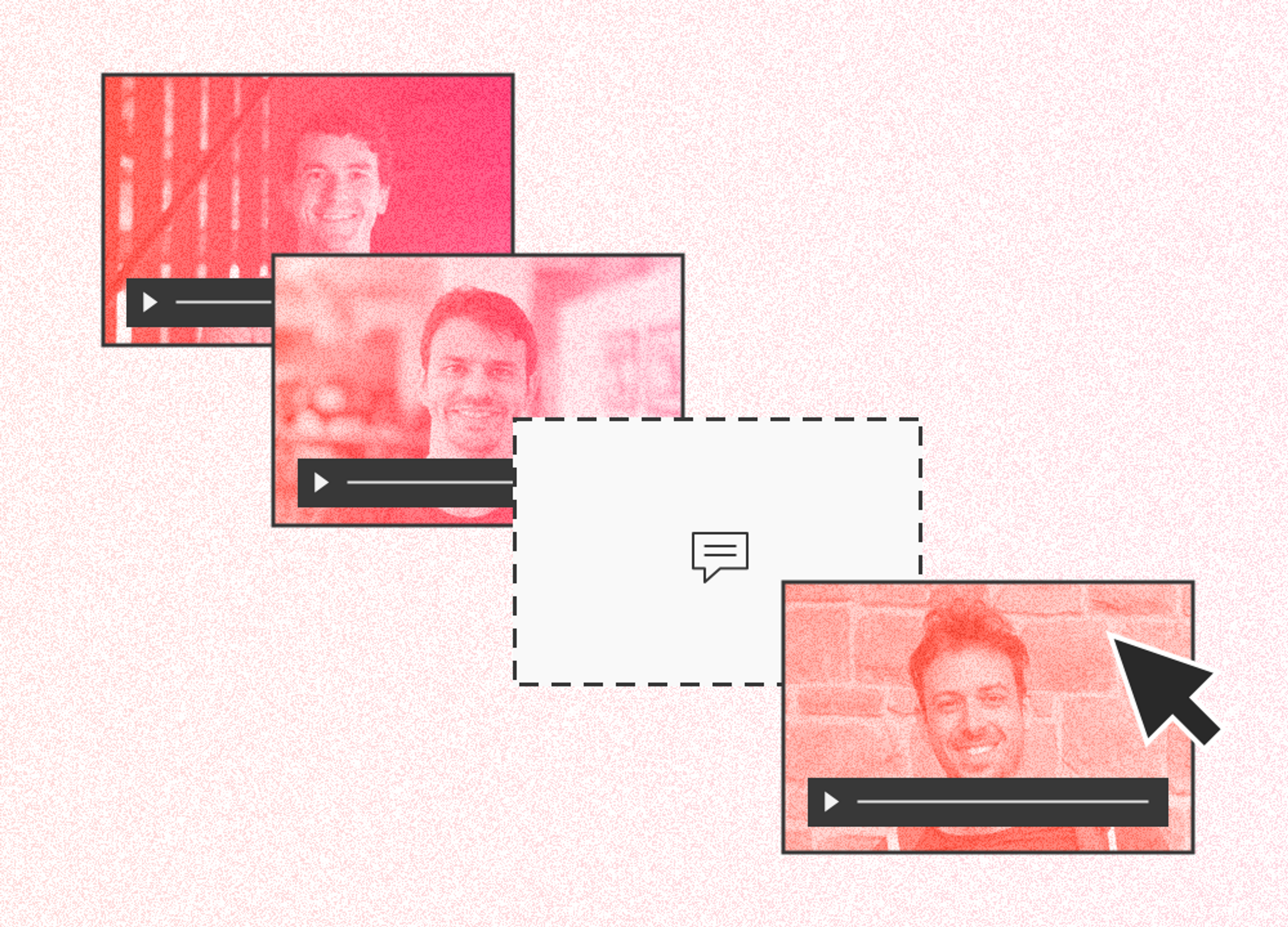 An interview with DatoCMS

An interview with DatoCMS

DatoCMS recently announced a seamless Mux integration into their headless CMS. Matt got a chance to ask DatoCMS CEO, Stefano Verna, some questions to learn more about the company and their thoughts on video.

We started Dato 4 years ago inside of Lean Panda, an Italian creative web agency. We needed a way to support the creative agency's customers. They were using a bunch of different CMSes, Wordpress, and other WYSIWYG products. For some clients, we started building custom CMSes. Once you do a CMS a few times you start to wonder why. Although other headless CMSes exist, we saw an opportunity to improve usability for editors. We wanted to make something similar and faster.

Dato's been available for public use for 3 years, but usage started to really pick up in just the last year. The Dato team was growing and it made sense for Dato to split from the agency.

A few things that are particularly differentiating:

We heard this as a big feature request from users. There are some ways that Dato is "not as advanced" as the competition and we had a strong desire to add differentiating features. Media area was one feature that we added that wasn't very common in the competition.

We have the most advanced media handling in the headless CMS space. One price, no 3rd parties, all baked in. This is very clear and straightforward for developers.

Maintaining CMSes, fixing bugs, solving security issues, dealing with 3rd parties...all of it is important, but not valuable for clients. With the new headless CMS approach, the focus is on the front end, which is the thing that differentiates a website. Focusing all of your efforts on the client side. If GraphQL responds immediately and works every time, then you can forget about the CMS and just focus on making what the client is paying for.

With other headless CMS integrations, the end user would have to create their own Mux account and enter their API keys. With Dato, the integration is completely invisible and the end user isn’t even aware that Mux is being used.

The way it works is that the end user uploads a video, Dato will save that video as a static file and then POST to /video/v1/assets. Dato listens for webhooks to know when the asset is ready (which is nearly instant).

With Dato’s GraphQL, API users have ultimate flexibility for handling the video playback experience, all powered by Mux:

Dato makes the video feature available as a feature on Advanced, Ultimate, and Enterprise plans and we bill our users based on the hours of video encoded and streamed. Thanks to Mux’s delivery usage API, Dato is able to see exactly how many minutes were streamed on a per-asset basis so that this cost can be calculated and used to bill our end users.

To learn more about why DatoCMS chose Mux for video, check out their post!

by Dylan Jhaveri
Hack Club is an organization of high school students across the globe. To adapt with school closers they made 2020 the "Summer of Making" and are using Mux Video to power the summer scrapbook.
05/13/2021

by Lynnette and Ed
When 2020 pressed pause on live events creators had to get...creative. Maestro’s Ari Evans talks about developing an interactive streaming platform for the creator economy to stay connected with fans.
02/08/2021