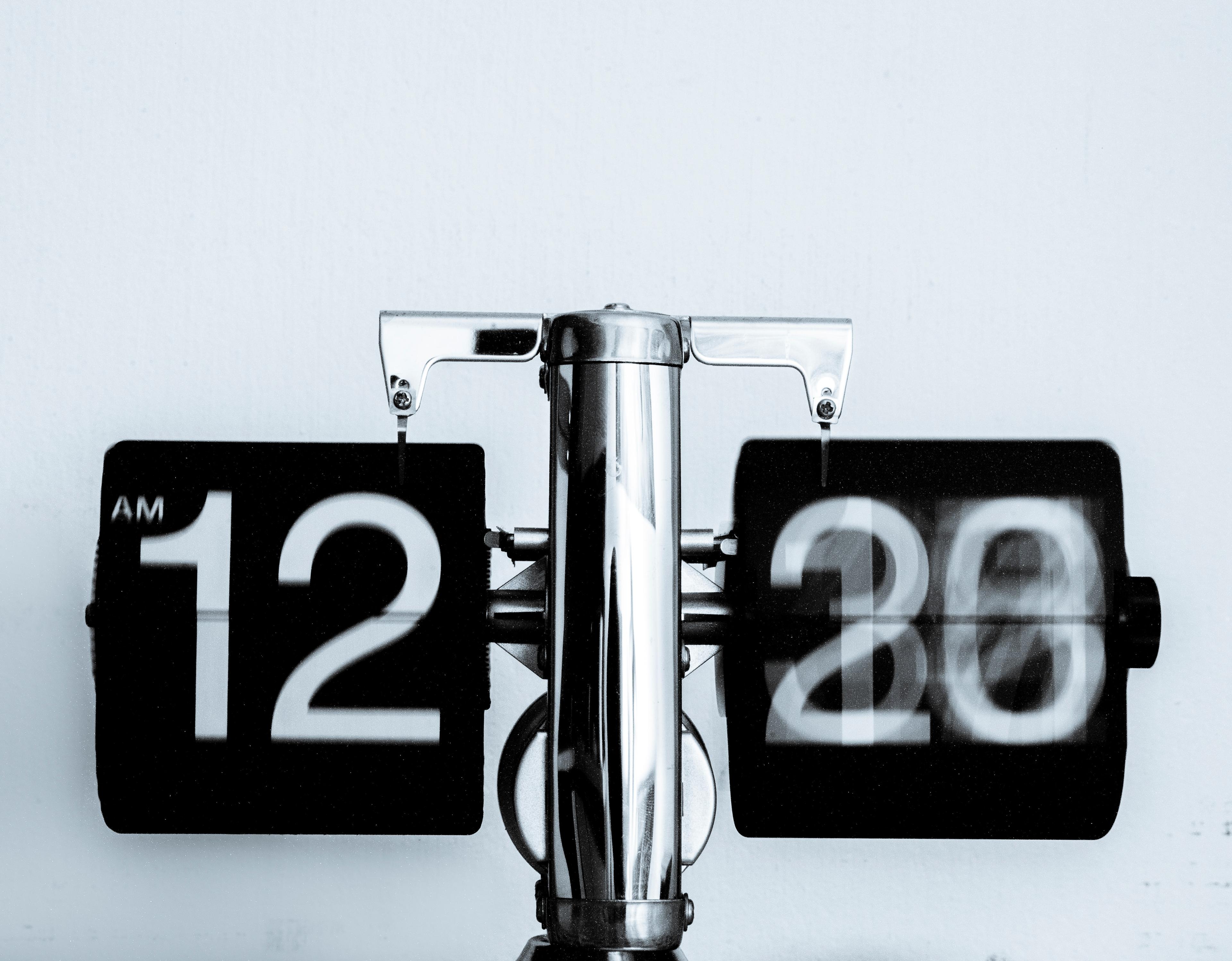 Updated 9/9/21: We're excited to share that we've announced the public beta release of Low-Latency Live Streaming which offers a low latency capability as low as 4 seconds. Check out our docs to learn more.

While the video tech community remains torn on the right approach to low and ultra low latency live video across devices, many live streamers need something better yesterday, which is why we’re rolling out a reduced latency option for our live streaming API. This option offers latency as low as 12 seconds using any modern video player—no beta player features or experimental builds required.

So glad you asked. Yes...a couple.

Firstly, Reconnect Windows are not currently available with reduced latency. This means that whenever a streamer disconnects, either intentionally or because of a network drop, it will end the current Asset (the recording of the stream). When they reconnect, a new Asset will be started. Unfortunately the work to reduce latency made reconnects much more difficult and they needed to be sidelined for this feature for now. We hope to bring them back in the future.

Secondly, with any lower latency streaming, you increase the risk of rebuffering/stalling of the video for viewers. This is because video players are pre-buffering less video before playing, keeping less of a safety net for when network issues occur. We don't expect any significant issues here, but you should make sure to hook up Mux Data in your players to track this just in case (and it's free for Mux Video streams).

Reduced latency is available for all Mux Video customers at no additional cost.

Getting started is easy - check out our docs to get up and running with our live streaming API, then include "reduced_latency": true in the request to create a Live Stream.

To be honest, we were in the midst of working on providing consistent low to ultra low latency (sub 10 seconds) before Apple dropped the news of their novel approach to low latency. Apple stirred up the video community quite a bit by diverging from the low latency standard that the community had already been working on for months.

Apple is incredibly influential in video. They originally designed HLS, the most common video streaming format on the internet today, and iPhones are currently locked down to only support what Apple decides. This means the technology they choose impacts the majority of video related companies, including players and even CDNs.

We thought about using other techniques which would enable ultra low latency experiences, like DASH-LL and LHLS, but if Apple doesn’t support these, then we’d be working on a solution that wouldn’t be compatible with all devices. That adds more complexity for our users and that’s the opposite of what we’re about.

While we actively work with the video community to help determine the future of low latency standards, we still wanted to decrease latency for our users. We did as much as currently possible on our side to reduce latency that doesn’t require a special player. The previous latency for our live streaming was 20-30 seconds; with reduced latency, you can decrease it by more than half.

We hope reduced latency unlocks some new use cases for your live streaming! Let us know if you have any questions or when you've got something to show off.