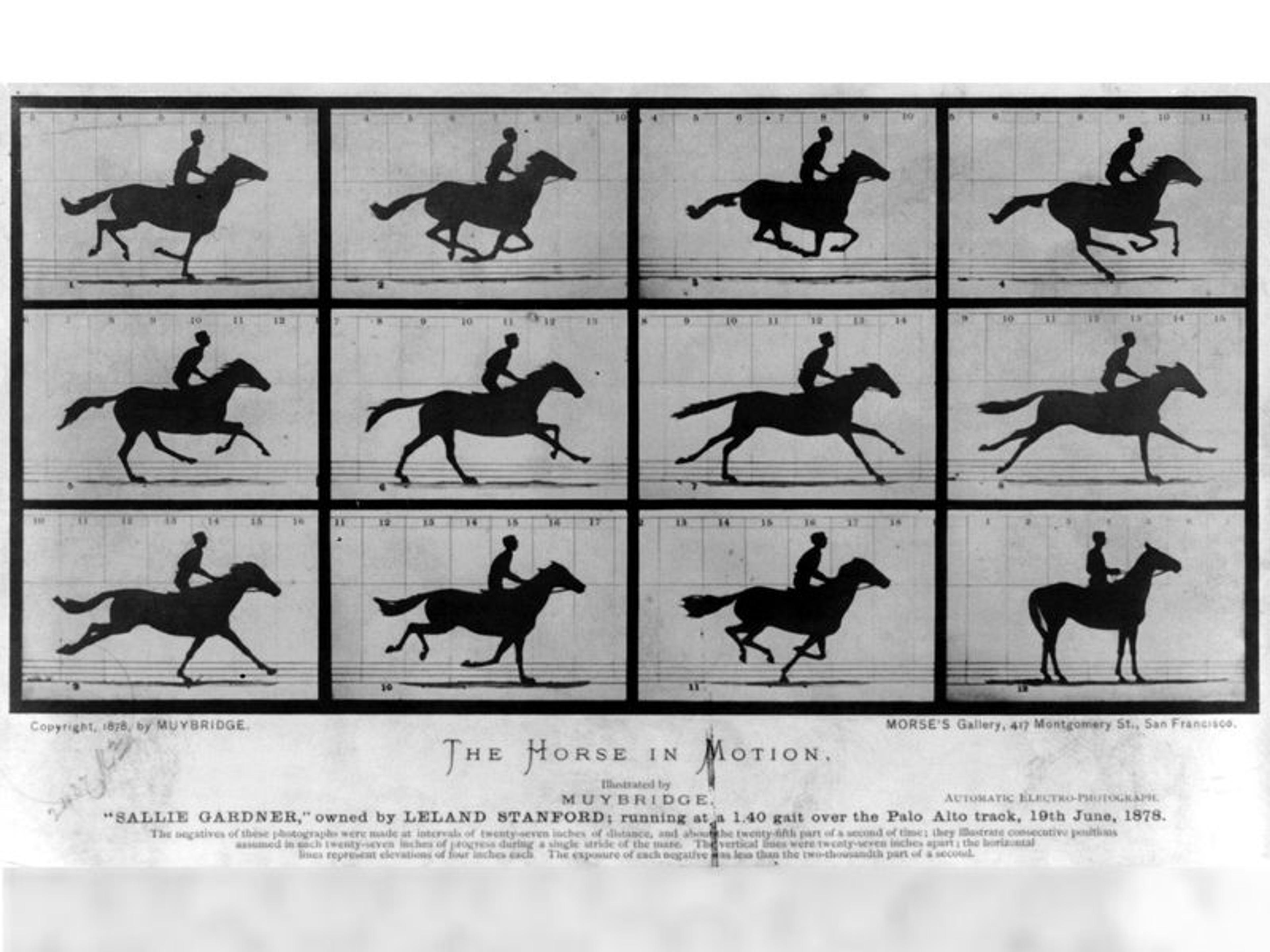 Why video is awesome

Why video is awesome

I’ve worked on video for a long time, since I first hacked together a Ruby library that wrapped ffmpeg into a basic transcoder, 12 (!) years ago. RIP, rvideo.

Of course, not everyone is as excited about video technology as I am. Until 2020 came along, many people thought of video as a niche–cool for Netflix and YouTube, but not something that everyone needs to care about.

From 2010 to 2019, I probably pitched 80 investors for five rounds of funding for Zencoder and Mux, and I know first-hand that video wasn’t always the most exciting industry. I remember a notable investor in 2010 saying "Why would someone need video encoding when they could just use YouTube?" Even in 2019, when we raised our Series B, half of the VCs I spoke with said they weren't sure if video was a big enough market. (As consolation, that was the conventional wisdom around Twilio too.)

Here’s the thing: video is exciting, and has always been. Here’s why.

I’m sure you know this, but: video is huge. It’s literally the biggest part of the internet - like 80% of it. If you squint at the internet, the internet is basically a big video distribution system.

Video is also a huge part of people's lives. It's literally the #3 thing that humans do with their time - we sleep, we work, and we watch video. We spend more time watching video than everything else in the "other" category put together.

This means that if you work on video, your work matters. People entrust an enormous amount of their time to video, for entertainment and education and communication. Doing it well is important.

There aren’t enough hard problems in the world of software. This is partly a good thing—software needs to get easier and easier to build to keep up with demand.

Video isn't getting easier. Honestly - it’s a minor miracle that video ever plays at all. Here are the hard problems that need to be solved for a video stream to work.

This might seem like a strange reason why video is awesome. But challenges are interesting. Sometimes, you just want to work on a proper hard problem. And video is so full of hard problems you’ll never run out of interesting work.

Maybe we know each other in real life, and maybe we don't, but I'm pretty sure you love video.

You enjoy blockbuster movies, or art movies; Firefly, or NCIS, or old BBC miniseries, or Rick & Morty; football, or tennis, or curling; news, or funny videos, or how-to videos. You definitely enjoy cute videos of your children or nieces or nephews or your friends' kids or kittens or puppies.

That's because video is an exceptionally powerful medium of communication. More can be packed into 10 seconds of video than 10 seconds just about anything else.

So what?Link to So what?

Video is awesome, and isn't just for us video nerds.

If you're a developer, you don't need to become a video specialist. We actually started Mux because we think developers should be able to work with video without becoming experts. But you should probably learn a bit. Start with howvideo.works and at least familiarize yourself with HLS. Or just plug Mux Video, Mux Data, and an open-source player together and see what you can build.

If you're not a developer, but work in the software industry, remember that online video is still young. Think about where images are used in software, and how hard it is to work with images. (Hint: "everywhere," and "not hard".) Now think about a world where video is just as easy to use as images. What opportunities could that unlock?

Most of all, remember that video is fun.