Oh wow, it's The Mux Informational, our first customer conference!Reserve your spot now.

VSCO is a creative channel. They build creative tools, spaces, and connections driven by self-expression. Their mission is to help everybody fall in love with their own creativity.

Helping users express themselves is at the core of everything VSCO does. Over the last year, they noticed an uptick in the number of users editing videos. To ensure that they’re consistently delivering value and providing new forms for self-expression to their community, they began developing new video tools and features.

One of these is Montage, a multimedia creation tool that allows users to tell a story scene-by-scene, stacking and layering video, images, shapes, and colors in a collage-like form. VSCO knows that their users find a lot of inspiration from their community, so it was important for them to make sure that it was easy for users to publish Montages directly to the platform. 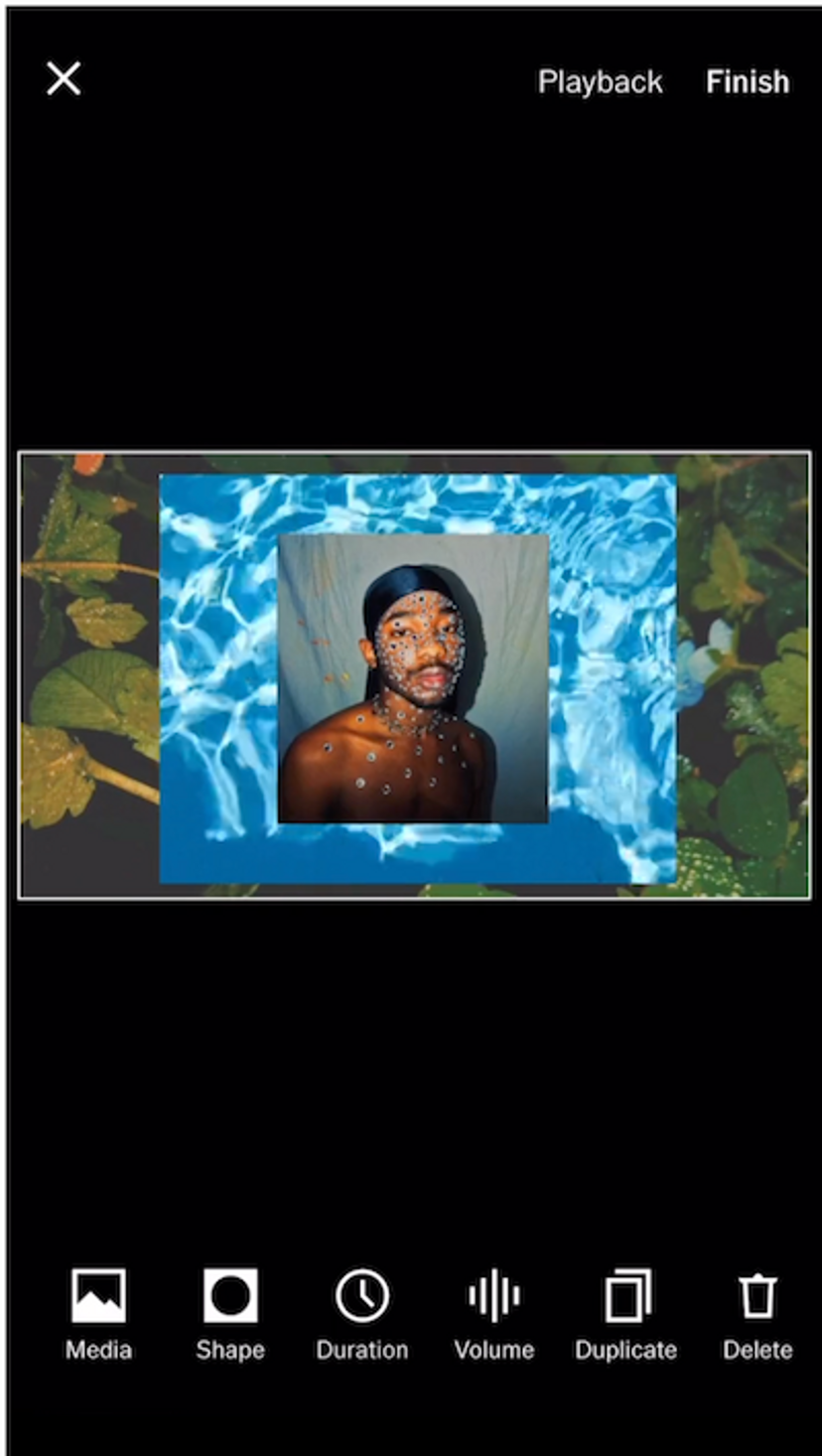 Given that VSCO has a small team, they didn’t feel it would be efficient to implement an in-house solution for video encoding and delivery. They wanted to remain focused on developing new, unique tools for their members so finding a vendor partner like Mux helped them avoid expend their resources developing solutions that were already easily accessible. This not only enabled the VSCO team to continue working on new features, but it also meant that they could move more quickly on video features.

“From the beginning we were looking for the solution with the fewest moving parts. We wanted something that we could plug into our event-driven backend systems, and that could deliver great quality content to our users quickly. The “Mux handles the streaming” model has allowed us to get up and running without significant engineering and monitoring investment,” said Lucas Kacher, Staff Software Engineer and Engineering Lead for Video at VSCO.

Feature-wise, time-to-encode was of significant importance to them. Since they were not planning on doing on-device encoding for their initial implementation, they needed to ensure that an uploaded video could be available for consumption as quickly as possible and Mux provided this for them.

From a data analytics perspective, the direct-tie-in with Mux Data was also a plus. “Mux Data allowed us to punt on all engineering around data capture, instrumentation and analysis to get us out of the gate without flying blind. This has been huge and really allowed us to deliver video significantly earlier than if we needed to do it ourselves. With insights from Mux for analytics out of the gate, it’s easy for us to determine what we want to continue to use or bring in-house, from an analytics perspective,” said Lucas.

“What was an added bonus was that working with the Mux team felt like we were all working together, as opposed to the typical vendor/client relationship. Mux was with us every step of the way from ideation to delivery and felt like an extension to my team.”

Community reacts with enthusiasm for video

VSCO now supports Video and Montage tools as key member entitlements and promotes user-generated-content through vsco.co/vsco, a key feature in users’ feeds. They’ve seen their community rally behind this feature and upload inspiring video content to the platform.

“Because of Mux, we were able to build a full end-to-end video publishing, storage, and delivery system with a small team extremely quickly. The system does not require significant attention, monitoring or remediation, freeing up our team to focus on other projects in a way that would not be possible if we built the system internally,” said Lucas.

No credit card to start. $20 in free credit when you're ready.