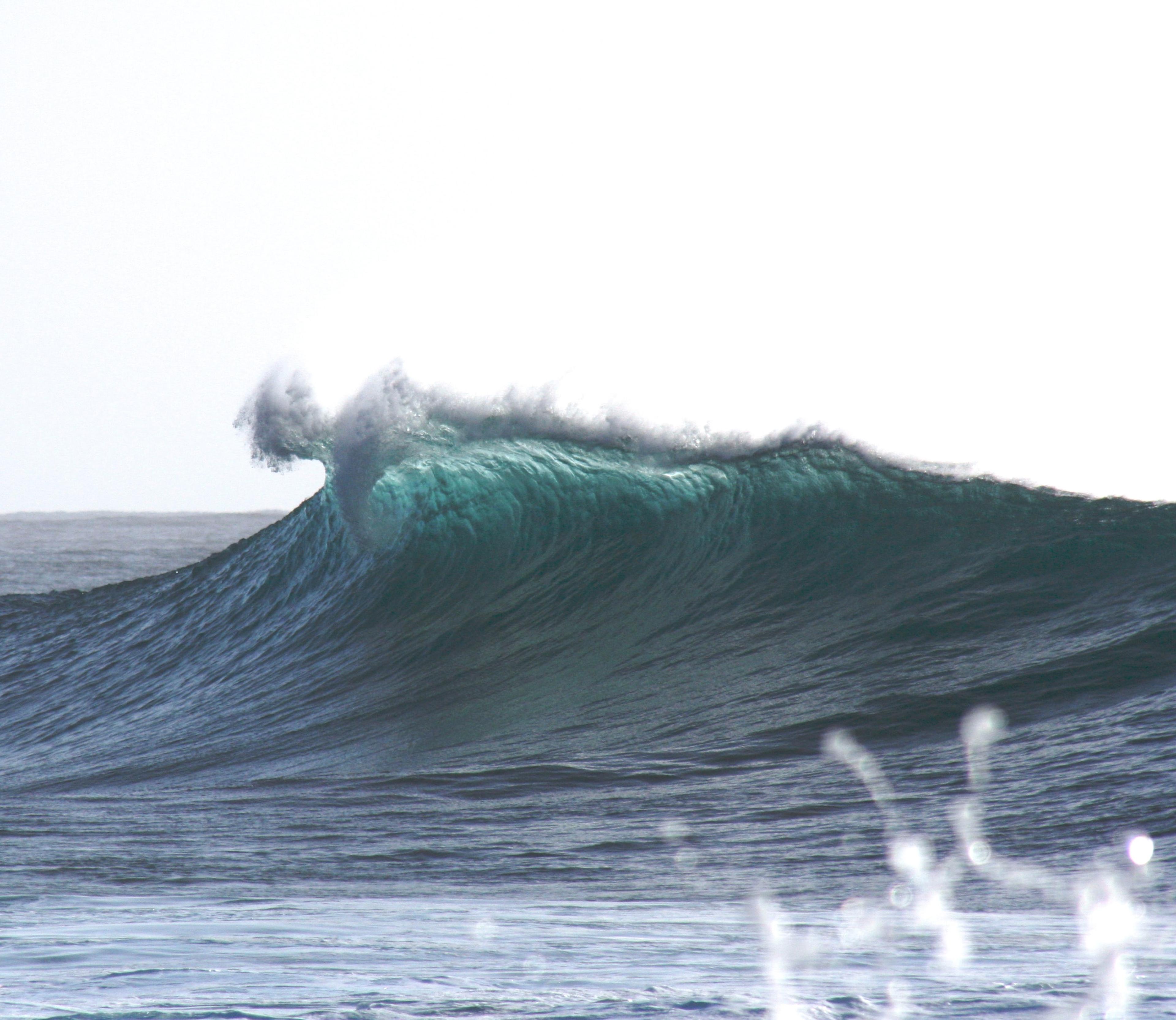 Dylan Jhaveri: Why I Joined Mux

Dylan Jhaveri: Why I Joined Mux

I’m extremely excited to have joined the team here at Mux. Having worked in the video streaming space for the past 4 years at Crowdcast, I’ve been following the ecosystem closely. Four years ago the landscape for video, particularly around live, looked vastly different. Mux first came on my radar in 2018 as clearly the most developer-friendly, plug-and-play solution for video-on-demand playback.

After exploring other solutions with APIs, I eventually became a customer of Mux. Mux’s POST /video was the simplest API on the market. All you have to do is send a request with a video and within seconds you get back an HLS playlist ready for adaptive bitrate streaming. The details checked all the boxes: great documentation, webhooks for everything you would want, separate environments for development and production, and officially supported client SDKs. It reminded me of the first time I used Stripe's Payments API. Mux immediately made me think, “this is a product built for developers, by developers.”

After using the Video product, I got to know more about Mux’s first product: Mux Data. This took the developer experience to a whole other level. I was used to video streaming being more of a black box. Never before had I seen a solution that actually gives you this level of insight into end users’ experience. Are your customers experiencing a lot of buffering? Is it an issue with a specific platform? Is it an issue with a specific piece of content? Where are your playbacks coming from? What are your most popular resolutions? This only scratches the surface of what’s possible with Mux Data.

What really impressed me was when Mux released live streaming. Since I had been working in the live streaming space, I had a front row seat to see how perfectly this product fit into both the the larger video ecosystem and their existing products. RTMP ingest is a widely used protocol and in the last few years, we saw an explosion of this in the world of social streaming: Twitch, Facebook Live, Periscope, YouTube Live, etc. All of these products have made end-users more aware and more comfortable with broadcasting software that uses RTMP. Now, with Mux, it was possible for a developer to add RTMP streaming to their product within minutes. This is no small feat, and the execution was flawless.

During this time I also started going to the SF Video Meetup and getting to know the Mux team a little better. The more I got to know the team, it became clear that these people are going to build the next generation of video technology. They are leaders in the broader video community, with meetups and the Demuxed Conference (both of which pre-date the company, as Matt McClure will readily tell anyone that will listen). This is a team that lives and breathes video.

To add icing on the cake, I was incredibly excited to find out that Mux uses some of the most cutting-edge programming languages, including Elixir and the Elixir's corresponding web framework, Phoenix. As a long time web application developer I have seen new languages and new frameworks come and go, but I can’t ever remember being as excited for these technologies as I am now. If you are too, I’d love to chat with you! Come find me representing Mux at ElixirConf this year.

The final reason that Mux excites me is the macro growth of video streaming on the internet. One commonly referenced study shows that in 2016 video was 73% of all internet traffic and in 2021 it is predicted to be 82%. Furthermore, live internet video will grow 15x from 2016 to 2021. I have no doubt about these macro trends.

It’s still early days for Mux, and there’s no better time to join. The team is still small enough that you can know everybody personally, but we operate on a scale of a company 10x our size. If this sounds like something you want to be a part of, get in touch and join me, we have lots of work ahead of us!

Photo by Holger Link on Unsplash