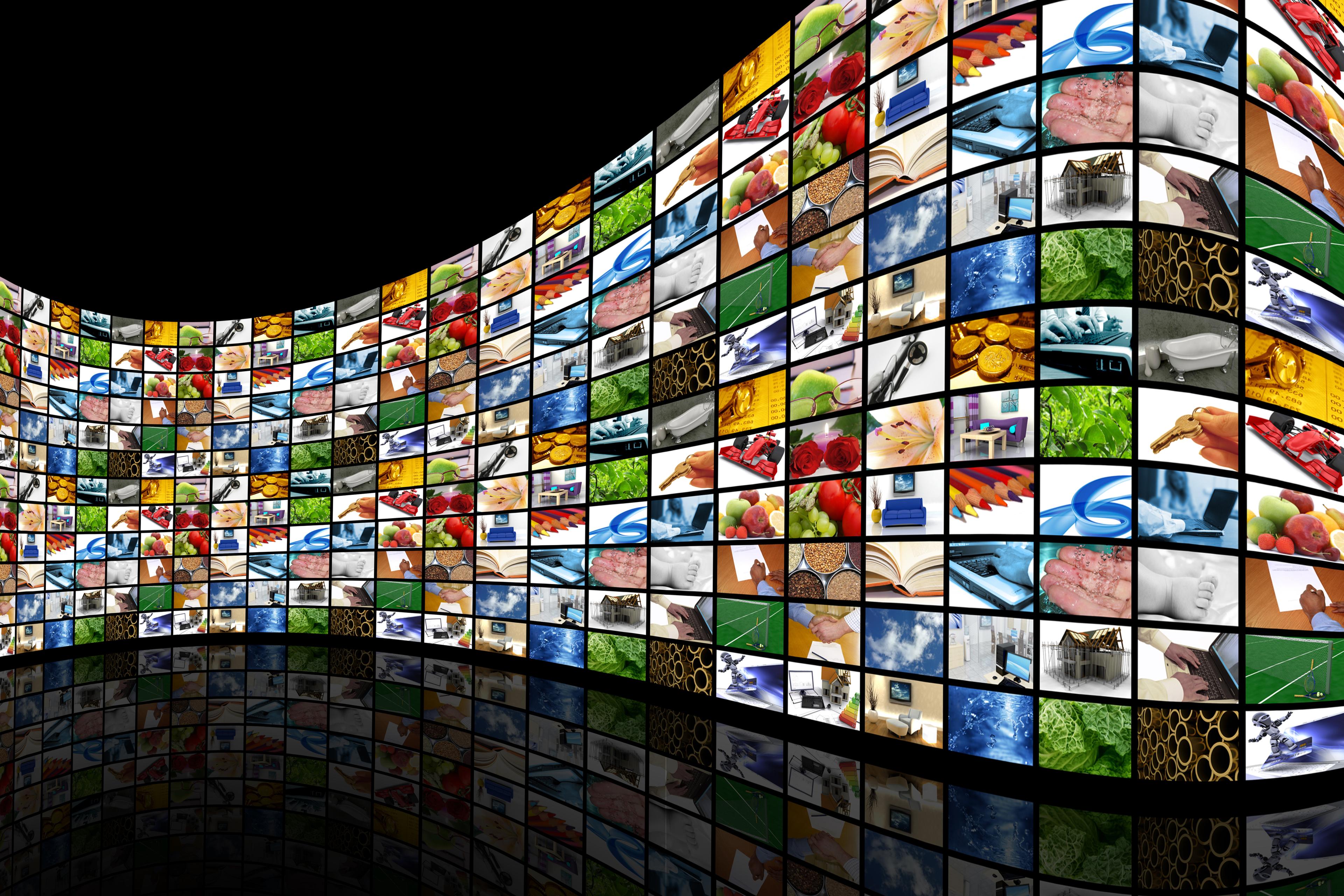 At the beginning of last week, a few members of the Mux team traveled to Amsterdam for the annual IBC Conference, along with 50,000+ other attendees in the broadcasting industry. Below are some of our observations from a whirlwind trip:

Matt McClure: I was struck by how nearly ubiquitous “OTT” was in marketing material. It was hard to find booths that didn’t mention it in some way, even if it was just in the context of being useful with OTT. It legitimately felt more pervasive than any previous conference I’ve attended. Anecdotally, it seemed like UHD / 4k / HDR were definitely present, but not nearly in the way they were at NAB.

Steve Heffernan: The “Future Hall” was mostly about VR, with lots of testers spinning around the room blindly with VR headsets on. Also being exhibited were technologies such as 3D audio, augmented reality, video projected onto spheres, and even a pseudo-holographic display. It was an interesting glimpse into the future, though few felt close to wide consumer adoption.

The organization of the booths felt a bit ad hoc, making it difficult to find certain types of companies such as Video SaaS providers.

Justin Sanford: I feel it’s important to reiterate what Matt said regarding the ubiquity of “OTT” at IBC this year. Over the past couple of years, OTT has been a growing presence at NAB and IBC, but this year it seems that OTT services, platforms, and products have become first-class citizens in the Media industry. Everyone at IBC either had a distinct OTT offering, or were clear to point out how their services and products work alongside or with OTT.

In addition, I gleaned from conversations with customers a distinct lack of ability to debug and diagnose issues that end users are experiencing. Better tooling or services to expose the issues that customers are seeing would be useful, but tooling that provides insight into the root cause of the issue could be a game-changer.

Jon Dahl: I was struck by the emergence of 3D TV. 3D is taking off and I’m going to sell my old TV as soon as I get home, as I am convinced that 3D is the future. I look forward to having to put on a special pair of glasses whenever I want to watch something. And the 3D is so convincing! * * * * Four Stars

by Jared and Garrett
On May 24th of this year, we held our first customer conference — The Mux Informational, or TMI. Many of those who joined us online have asked how we produced and streamed such an amazing conference. ...