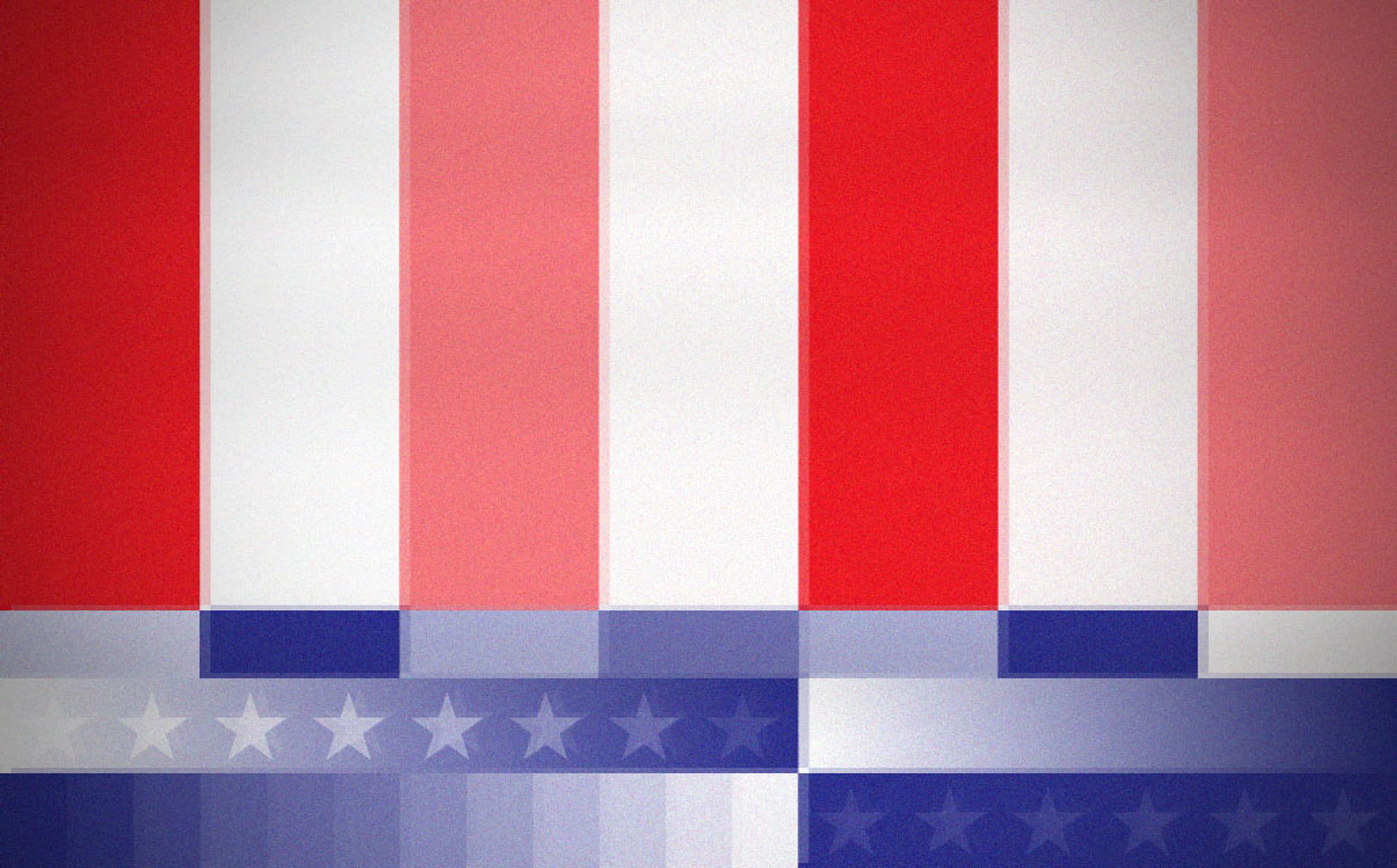 The Biden administration has already shown that it will be proactive about its own digital strategy across agencies and departments. As innovators in the streaming video industry, and as (mostly) American citizens, we’d like to see a robust video strategy that puts control not only of stories, but also of their distribution, in the administration's hands. The original Voice of America mission makes for a great template:

President Joe Biden signed the TV.gov Charter (Public Law) into law in 2021. It protects the independence and integrity of TV.gov programming.

The long-range interests of the United States are served by communicating directly with the peoples of the world with video. To be effective, TV.gov must win the attention and respect of listeners. These principles will therefore govern TV.gov programming.

No matter your politics, current events have shown how important it is for organizations to maintain and build direct reciprocal relationships with their communities, independent of social media or third-party distributors. For any company, a modern, sustainable video strategy should start with a video community on their own site and perhaps dedicated apps across mobile and TV. Social media is an integral part of the mix, but a professional organization shouldn't have its video strategy constrained by the TOS of an ad-supported third party.

Here’s how it could work:

Start by developing a central hub that surfaces content from the White House and other agencies, departments, and NGOs. Give each one a “channel.” Include the basic video portal functionality: search, browsing by popularity or chronology, subscribing to channels. Every video should live on its own permanent page and have a bookmarkable/shareable URL.

While this won’t be open to the general public, make the publishing tools as easy to use as consumer software. Provide upload and creation tools to the channel publishers, and maintain an internal editorial staff to approve, curate, and promote content from across the channels. To preserve the content’s credibility and reduce its propaganda-ness, creators should strive for transparency and frequency. A central editorial team should showcase and promote the most newsworthy content.

Combine live and on-demand in the same user interface. Make TV.gov the destination to tune in for official briefings while they’re happening, and turn those streams into on-demand assets that are available in perpetuity.

Create live broadcast and upload apps that are just like the ones on social. These tools are simpler to build than you might think. Make it easy for someone at (say) the CDC to broadcast live from their phone, to immediately push to TV.gov, and to simulcast to social.

Use simulcast capability to push all live streams out to social, when they happen. If I can just do a little product placement here, Mux has built-in simulcasting to all the major social outlets. Allow for screen grabs, (maybe) GIF grabs, and sharing of on-demand clips out to social. But don’t get beholden to third-party distributors. This will help with reach, and will also enable modern new curators like TheRecount.

Design the product with accessibility in mind from day one, including a robust captions program. As a bonus, use those captions to enhance search and support discovery via SEO. Put the full captions for each video in plain text on every page.

This is perhaps the only self-serving part of the plan, but build TV.gov in a modern fashion. Pick and choose lightweight, developer-friendly tools to future-proof the platform and make it easy for current and future teams to update. Mux integrates with super content management platforms such as Contentful, DatoCMS, Sanity, the leading captioning services, and novel curation/asset management tools like Nomad.

Embrace the venues people use to find news. Provide aggregated distribution feeds to first-party news sources such as The New York Times, Fox News, CNN, wire services, and aggregators such as Apple News and Google News.

This isn’t rocket science. Find a mid-sized agency partner to design and assemble the  platform, and hand off the keys to an internal team to manage. This could be a 90-day project or less.

It should be obvious that comments could ruin a product like this. But citizens can get involved in other ways. The publishing tools would make it easy to accept citizen uploads for selected campaigns; the content could then be curated as used as part of a channel's own programming. Imagine the Library of Congress accepting and showcasing independent student films, or storm chasers streaming through the National Weather Service.