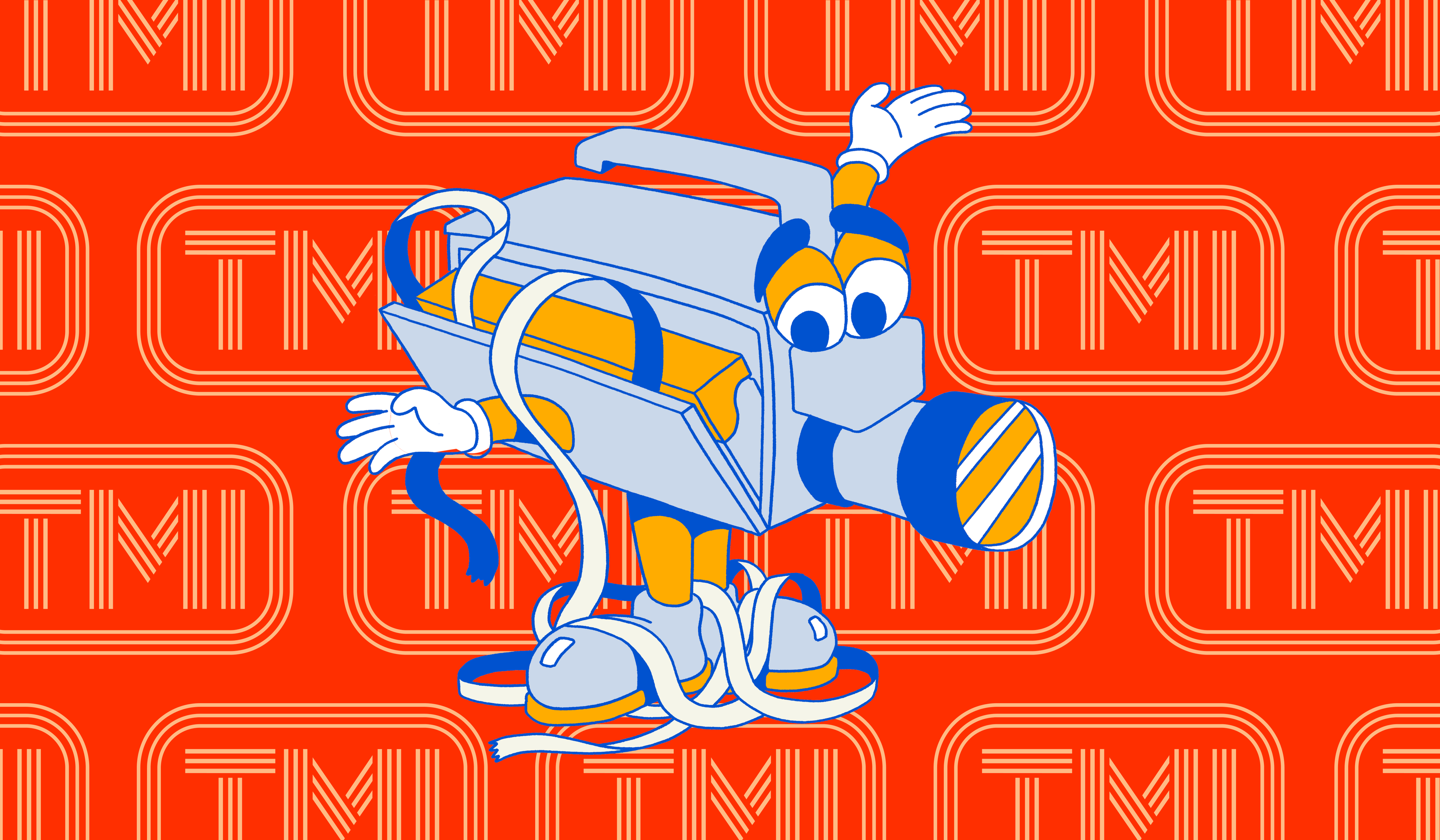 There comes a time in every developer tool’s life where she says to herself, “you know what, Company, maybe that idea the Board keeps bringing up isn’t that bad,” and that’s how a user conference is born.

We’re hosting a day of talks about what we’re working on here at Mux. We’ll talk about how our products got to where they are today, where they’re going in the future, and how we built them. Some people who have built on top of us will talk about their experience, and some friends will talk about cool things we do together. A day like this goes by many names: conference, session, summit, colloquium (wut) — but for us, it’s The Mux Informational.

It’s happening on May 24th, and we’re streaming it live over the World Wide Web. Potentially even to the very device you’re reading this on. Imagine that.

Why a user conference?

Why put your toes in the sand? Why let the wind run through your hair? Why go to great lengths to avoid using semicolons in JavaScript (no really, why)?

It’s a valid question! When we first started Mux back in 2016, our mission was to build best-in-class video infrastructure for developers. We saw building for builders as a way to move the most powerful communication medium on the internet forward; it’s hard to build something new and differentiated if you spend all your time struggling to build the pipes.

We started with Data, because what we knew from the best-of-the-best is that their infrastructure is driven by decisions based on data. Then we built Video, the API to hosting and streaming. We wanted to be the company that, when a developer thinks, “hey what if we did this with video,” the very first place they’d look is our documentation.

Who is this for?

In short, people using or interested in using Mux. It is, after all, a conference geared toward people who are using our APIs. But we also think video is the most interesting set of problems on the internet, and we’re working on it. If you agree, you’ll probably find some of these talks worthwhile. If you’re someone who’s interested specifically in what we’re working on, you’ll probably find most (or all) of these talks worthwhile.

Honestly, if you’re reading this blog post, you’re probably someone we hope will go grab a ticket.

Did you know that TMI also means…

Why yes, as a matter of fact, we did. We’d be lying if we said we thought of TMI before we started really falling in love with The Mux Informational vibes, but when we noticed, we decided…it fits! We see this as an opportunity for people to peek behind the curtain and see what we’re doing. Not just what we’ve built and what we’re building next, but how we’re building it.

Hopefully it’s actually just the right amount of information, but we’re fine erring on the side of telling people more than they thought they wanted to know rather than less. We tend to like transparency.

Don’t you already run a conference?

Yes, before Mux was even a twinkle in our eye, we organized a conference for video engineers called Demuxed. It’s a community-led event with speakers from across the industry and across the world who are selected by a committee that’s also from across the industry and across the world. Unlike TMI, Demuxed is not a Mux conference; anyone from Mux who submits a talk has to go through the same selection process as everyone else. The folks who are directly involved in organizing Demuxed treat Mux the same way they treat any other sponsor.

Demuxed is happening October 12th and 13th in San Francisco this year. We hope to see you there as well. Hopefully there will be a Mux speaker talking about something we’re working on up there too, but that’s up to the selection committee!

Us too! If you haven’t already gotten your ticket, you can grab one on this ridiculously fresh landing page. Oh? You love the design too? Well then get your ticket early, because the first 200 folks get a swag kit sent to them.

See you in a few weeks ✌️

by Jon & Phil
We're excited to announce that Stream Club, a platform that makes it easy for customers to build live video broadcasts and create studio-like experiences, is joining Mux!
01/21/2020 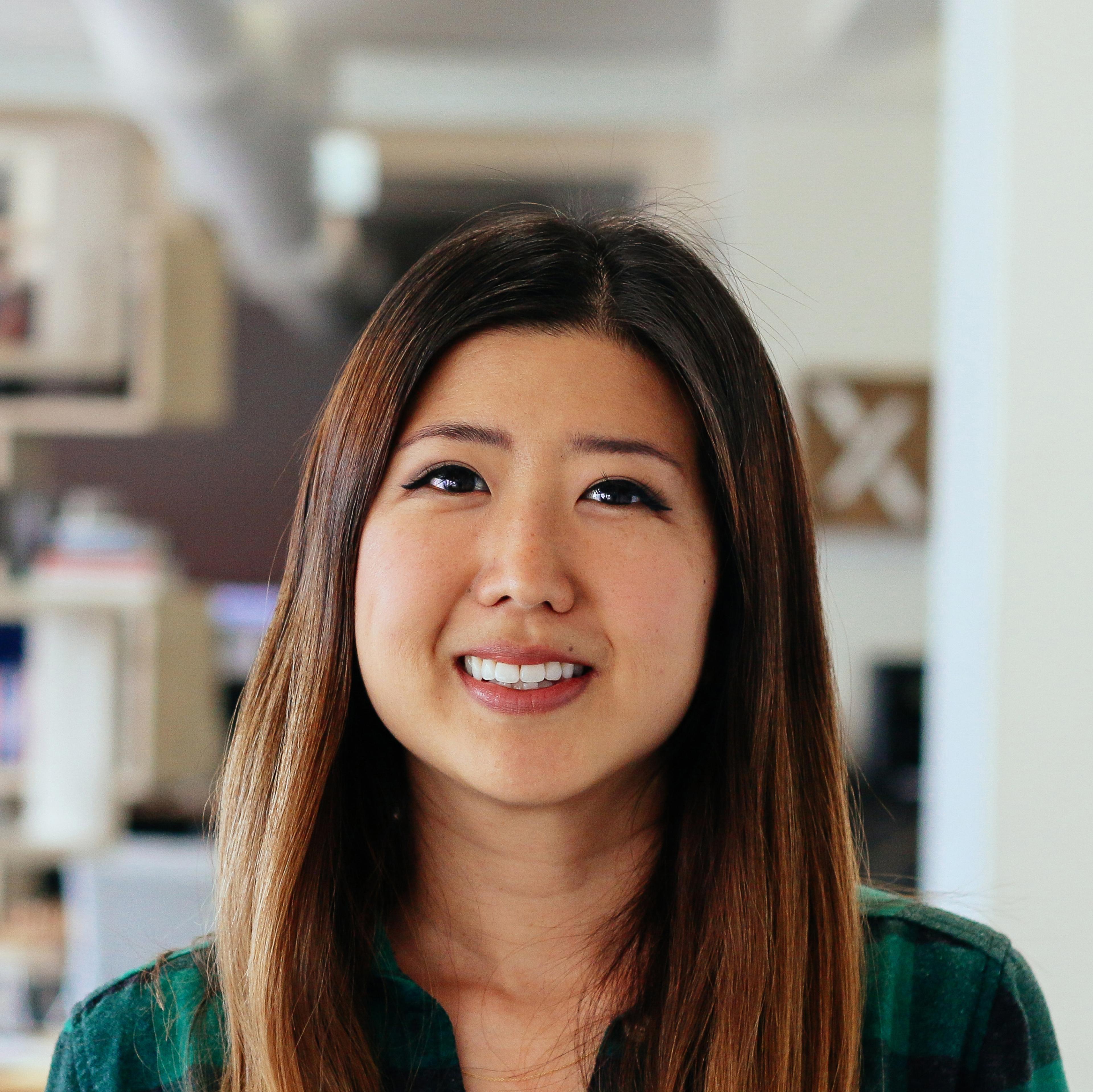 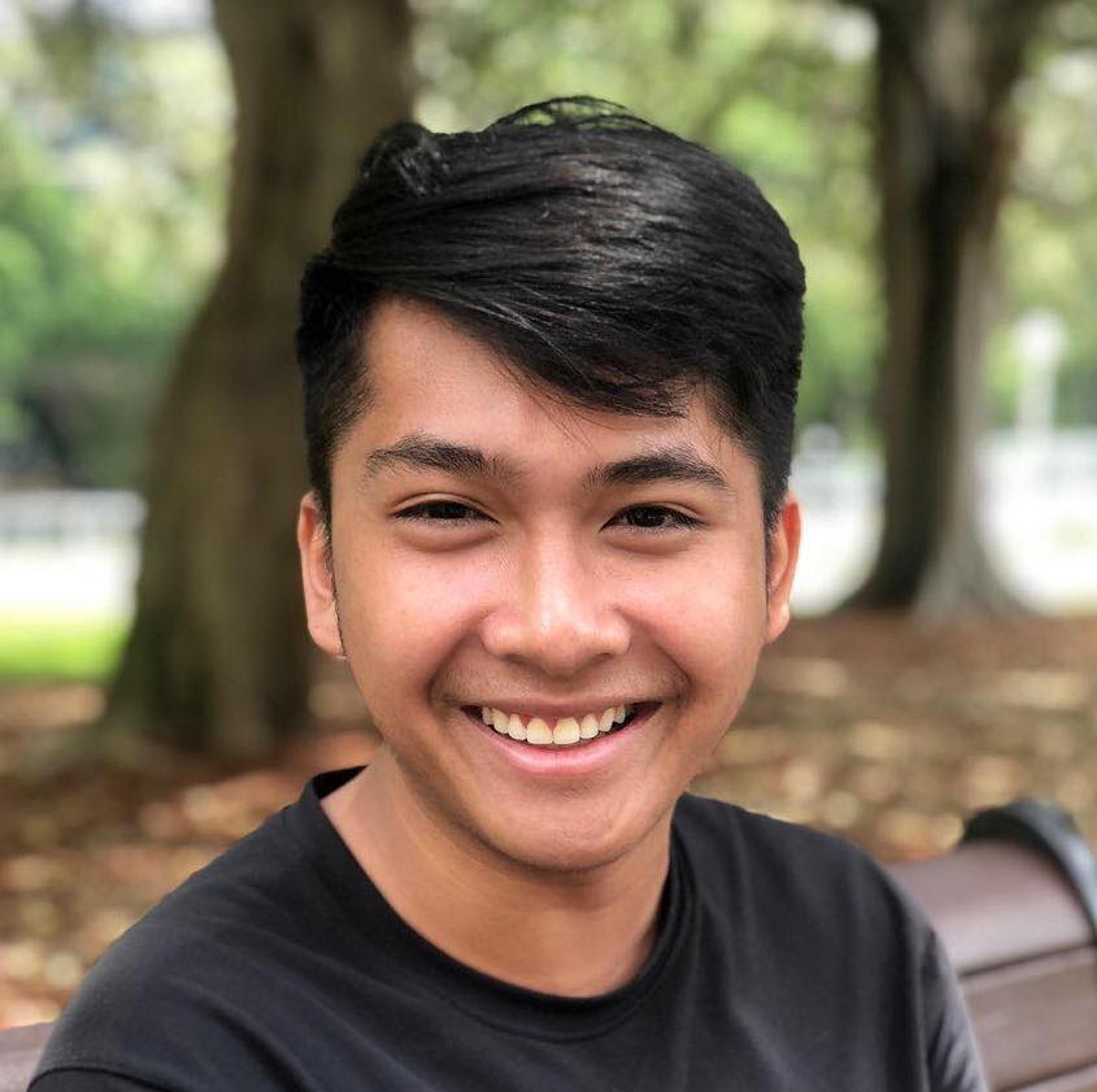 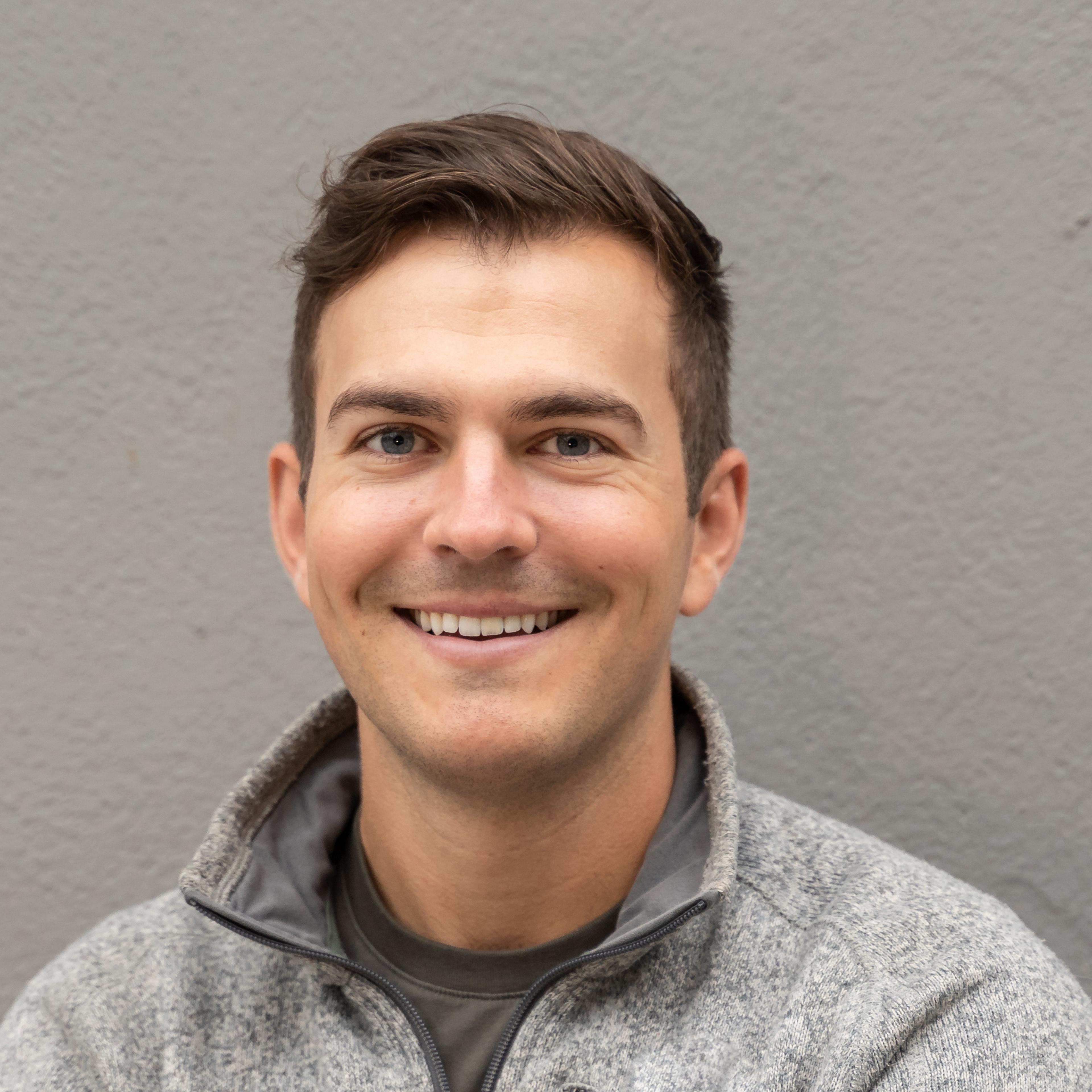 by Lan & Paul
Stream Club set out on a mission to make it easier to build live streaming applications. And today, the platform is joining forces with Mux to make that shared mission a reality.