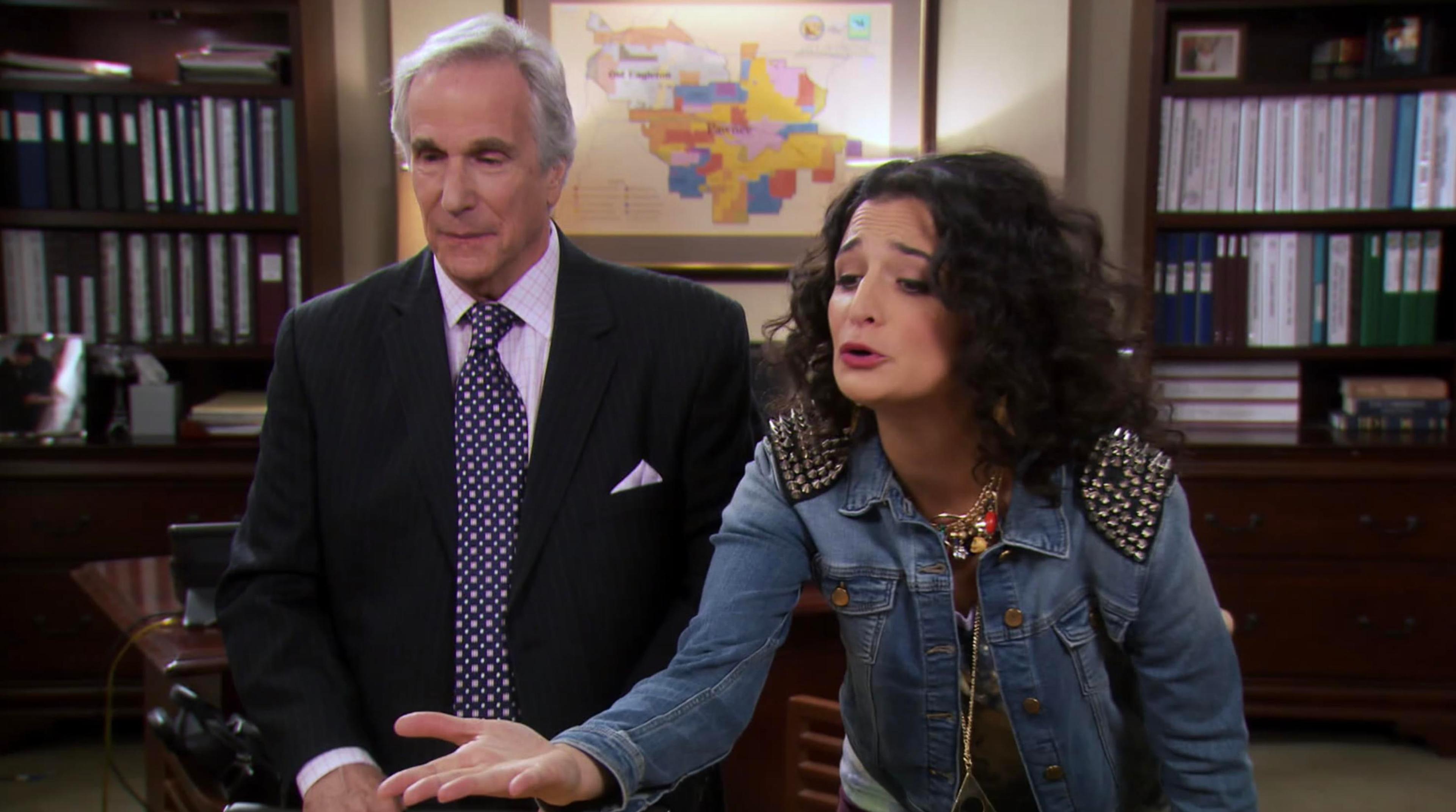 Did Sisvel just catch AOM with their patents down?

Did Sisvel just catch AOM with their patents down?

Both AV1 and VP9 are marketed as "Royalty Free" codecs by the Alliance for Open Media (AOM) and Google respectively, but it seems that Sisvel doesn't agree with that statement. Sisvel has launched a new website, explaining their view of the history of video codec research and development cycles. Their video specifically flags AV1 and VP9 as "FREE?" codecs, saying they still contain approaches based on patent encumbered technologies. They make no statement as to which specific technologies they do not consider to be royalty free in AV1 and VP9.

Sisvel are an intellectual property licensing company which holds patent pools for a variety of technologies including "DVB-T2, DVB-S2X, MCP, LTE/LTE- A, 3G, Wi-Fi and Recommendation Engine" technologies. Sisvel seems to have several subsidiaries, including a US based company by the same name, and a US company called “Audio MPEG”, which licenses some MP3 based patents in the US, all of which expired by mid 2017. According to LinkedIn these companies share the same president, a serial board member and CEO of several intellectual property licensing companies.

We stumbled on some interesting historical drama involving Sisvel and Audio MPEG while researching them - you can read about here. Their most recent case with Dell from 2017 is also a good read if you need something to help you sleep this evening.

Who's in the patent pool, what's covered

The patent pool is formed of patents licensed from 5 large companies who have a long history in development of video codecs. The call for patents seems to still be open so this list may change, but currently, this includes:

One of the big things that jumps out at us here is that these are large, multinational corporations with multi-billion dollar revenues. The respective licensing fee that is being requested is fairly small, especially when divided (admittedly likely unevenly) between the group. The idea that these companies need this component of revenue feels unrealistic. While we agree it’s important for intellectual property to be respected, this feels like potential profiteering on the behalf of the patent holders and Sisvel, especially considering the admirable project goals of AOM and the AV1 project in particular.

It’s very disappointing and infuriating for us to see that the specific list of patents covered by the pool is not displayed publicly. Patents can be enforced and licensed fairly and meaningfully, but without transparency of the claims of a patent pool, innovation within an industry can be stifled as no-one can understand the implications of the technologies they’re investing in.

Who has to pay and how much?

Hopefully not you! The patent pools are specifically scoped to device manufacturers building devices with or without screens, which have AV1 or VP9 decoders "built in". It’s currently unclear if this applies to hardware manufactures which ship an embedded software AV1 decoder (perhaps hardware accelerated), such as dav1d or alike.

Thus far they make no claims for royalties for encoding, storing, or delivering content using VP9 or AV1, but there's no reason to think that this might not be their long term strategy. We'll be watching this area closely and will post updates on our blog if we see any interesting changes.
The reason for the two groups is likely that some patents will apply to decoding and bitstream processing, while others may apply to the actual rendering process. Sisvel currently describes the two groups of devices as follows:

Consumer Display Device means any consumer product that is capable of enabling visual demonstration or presentation of data and/or images, such as but not limited to smartphones, tablets, notebooks, computers, convertibles, TVs, virtual reality and/or augmented reality devices, video projectors, photo cameras (with display) and video cameras (with display).

For with Display capable devices licensing cost starting at €0.126, and descending to €0.090 at volume, while Non-Display Devices pricing starts at €0.042, descending to €0.030 respectively. There’s no cap on the amount of royalties you pay for usage.

For with Display capable devices licensing cost starting at €0.126, and descending to €0.120 at volume, while Non-Display Devices pricing starts at €0.056, descending to €0.040 respectively. There’s no cap on the amount of royalties you pay for usage.

For example, Apple (who is a member of the Alliance for Open Media) sold 216.76 million iPhones in 2018. If Apple chose to retroactively add an AV1 decoder (as they did with HEVC), at list price, they would be looking at a bill of around $29.1 million for the year.

We spent some time looking into the companies in the patent pool. One thing jumped out at us immediately. All of the companies in the pool are currently licensing patents to the MPEG-LA for either the AVC, DASH, or the HEVC Patent pools. It’s also worth noting that Koninklijke Philips N.V. also have their HEVC patents in the HEVC Advance pool.

We strongly suspect the patents contained within the patent pool are either the same ones (granted under non-exclusive licenses), or at least a technically derivative set of those within the pools we mentioned above.

While there’s no evidence of a link between MPEG-LA and Sisvel, its worth keeping in mind that MPEG-LA and other MPEG licensing groups have the most to lose from high levels of adoption of VP9 or AV1. While MPEG’s upcoming VVC (Versatile Video Coding) codec has measures to ensure that it isn’t plagued by the same challenges that limit HEVC adoption (specifically a bad-actor clause), the new MPEG codec EVC (Essential Video Coding) is being explicitly built with “patent friendly” licensing terms in mind, including the promise of a royalty free baseline profile, which is almost certainly a direct response to the rapid growth in membership of the AOM group.

Is Sisvel a patent troll?

We’re not sure, but people certainly google that.

It probably shouldn’t be a surprise to anyone that a group would eventually lay claims to some components of the current and next generation royalty free video codecs (after all, it famously happened with VP8), however the way this seems to have happened is concerning.

With no transparency of the patents offered by this group, it’s hard to gauge the impact or legitimacy of Sisvel’s patent pool.

Given the silence from the Alliance for Open Media on this development, it would be fair to assume that the AOM weren’t expecting this announcement. The timing of the announcement and the lack of details are also highly suspicious as we head into the biggest video trade show in the world next week, NAB, where almost certainly dozens of vendors will be touting solutions involving the AV1 codec.

The question remains why these companies have chosen not to just join the AOM, donating their patents if they wish to continue the development of technologies in the video industry, but if I had one guess, it’d bet it involves a lot of this 💰 .